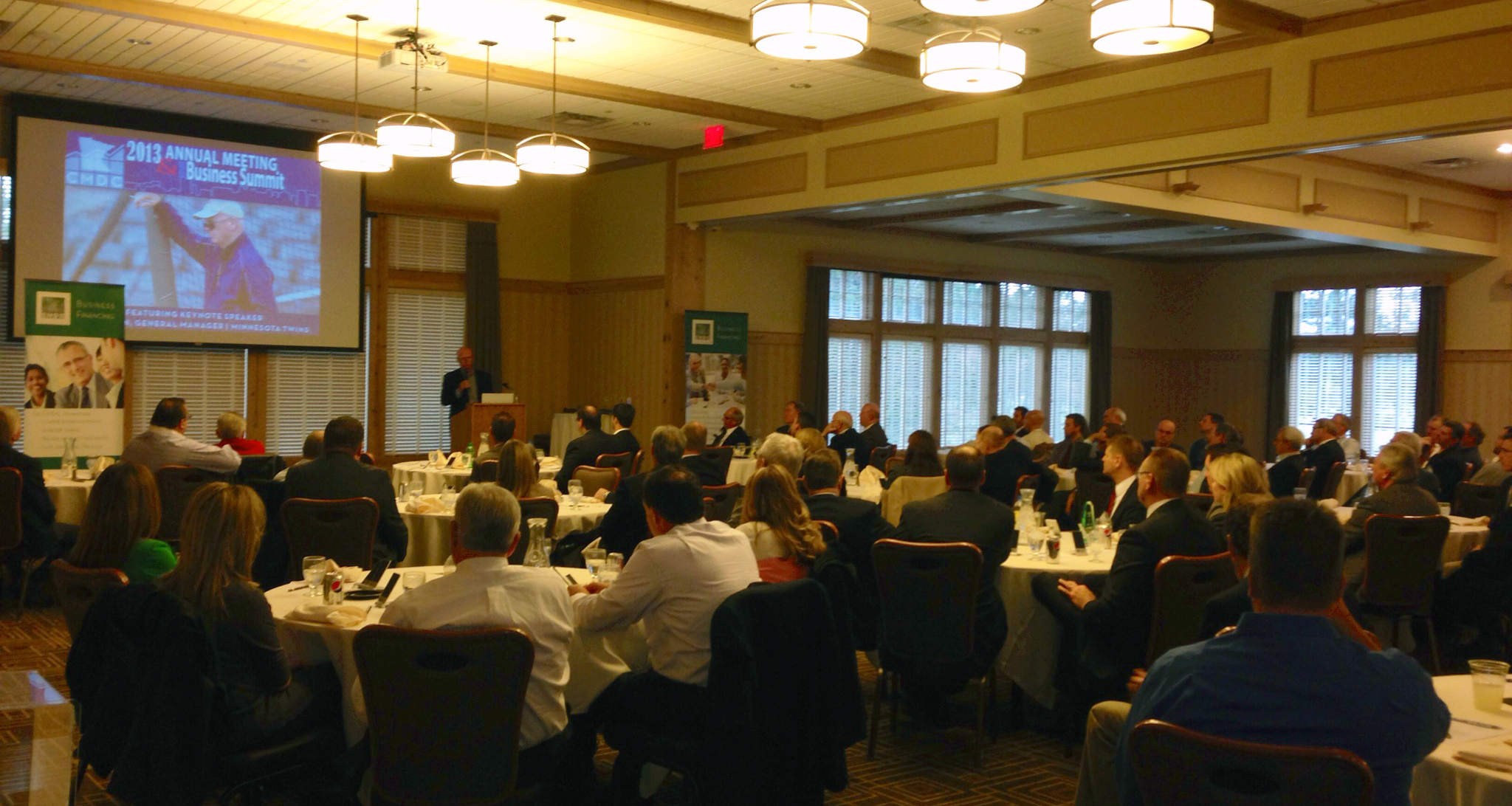 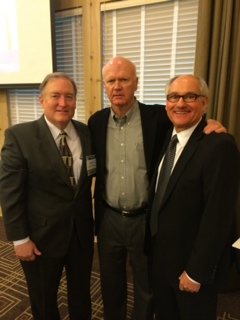 y makes the most of its resources and conte 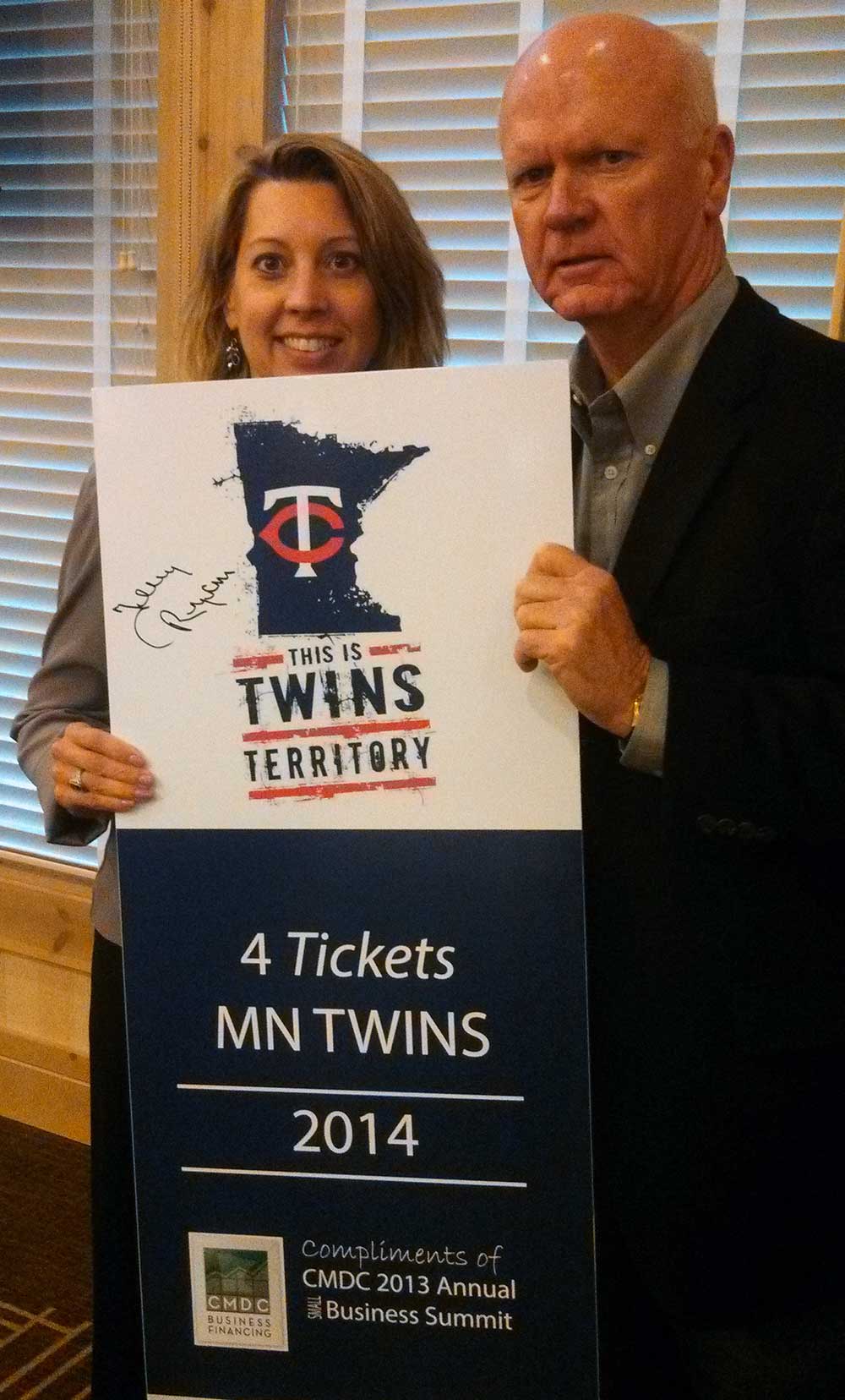 nds for the American League pennant was the featured keynote speaker. He gave insight into not only rebuilding your business model, but also into persevering and striving for success.

Ryan, has experienced the highs of being World Champions in 1987 and 1991 as well as the lows of losing seasons, which parallels small business development, the trials of a recession, and the general challenge of running a business 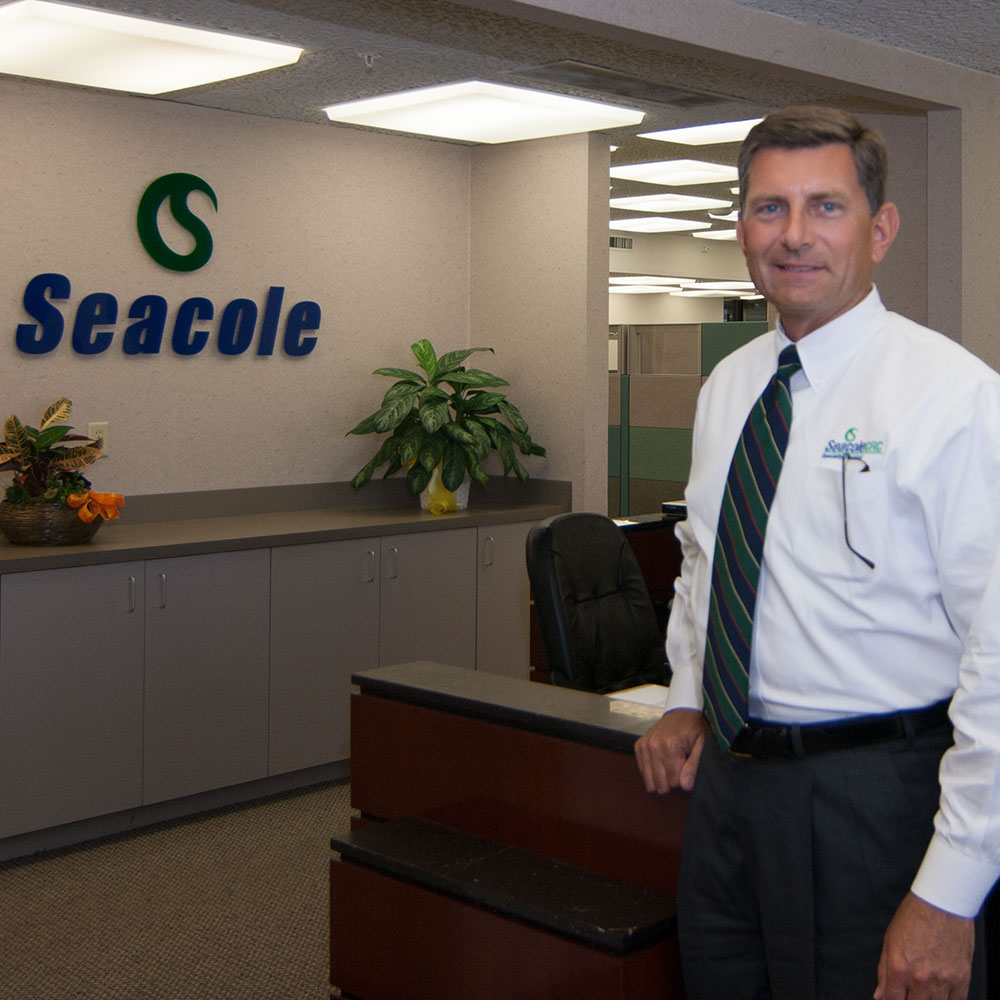 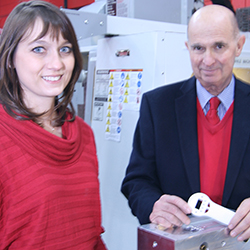 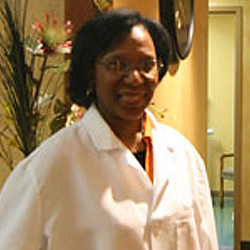